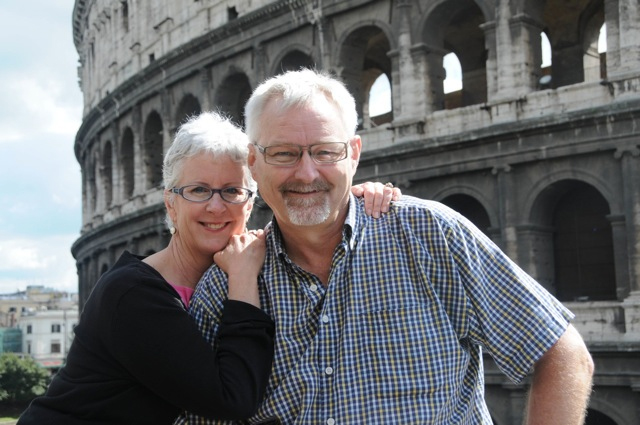 We are delighted to welcome Carey and Holly Holmquist to Proclaim! International. Their missions career of 31 years to date started with a short term commitment for each of them as single missionaries — Holly in Italy and Carey in Sweden. Together they have served  with Greater Europe Mission in Sweden, Belgium and Germany.

Although new to our community, Carey and Holly have worked with many of the current Proclaim staff in a variety of ministries. In Belgium Carey assisted Bob McIntyre, now a Proclaim Co-director, in forming EuroTeam, a ministry that recruited teams to assist in the physical building of churches in Europe. Under Carey’s direction EuroTeam grew into a multifaceted operation. Since 2006 Carey has been serving GEM as a regional director  developing new ministry in Eastern Europe and EurAsia. Holly worked with Vicki McIntyre in a Bible Study Fellowship (BSF) class in Brussels, eventually moving into leadership as BSF Area Advisor for Europe and the Middle East.

Holmquists are now living in Kandern, Germany, and will be involved with the Proclaim! resident team there. Holly will continue her ministry in BSF serving across Europe and the Middle East.  In Carey’s new role as EurAsia Ministry Coordinator with Proclaim! he will 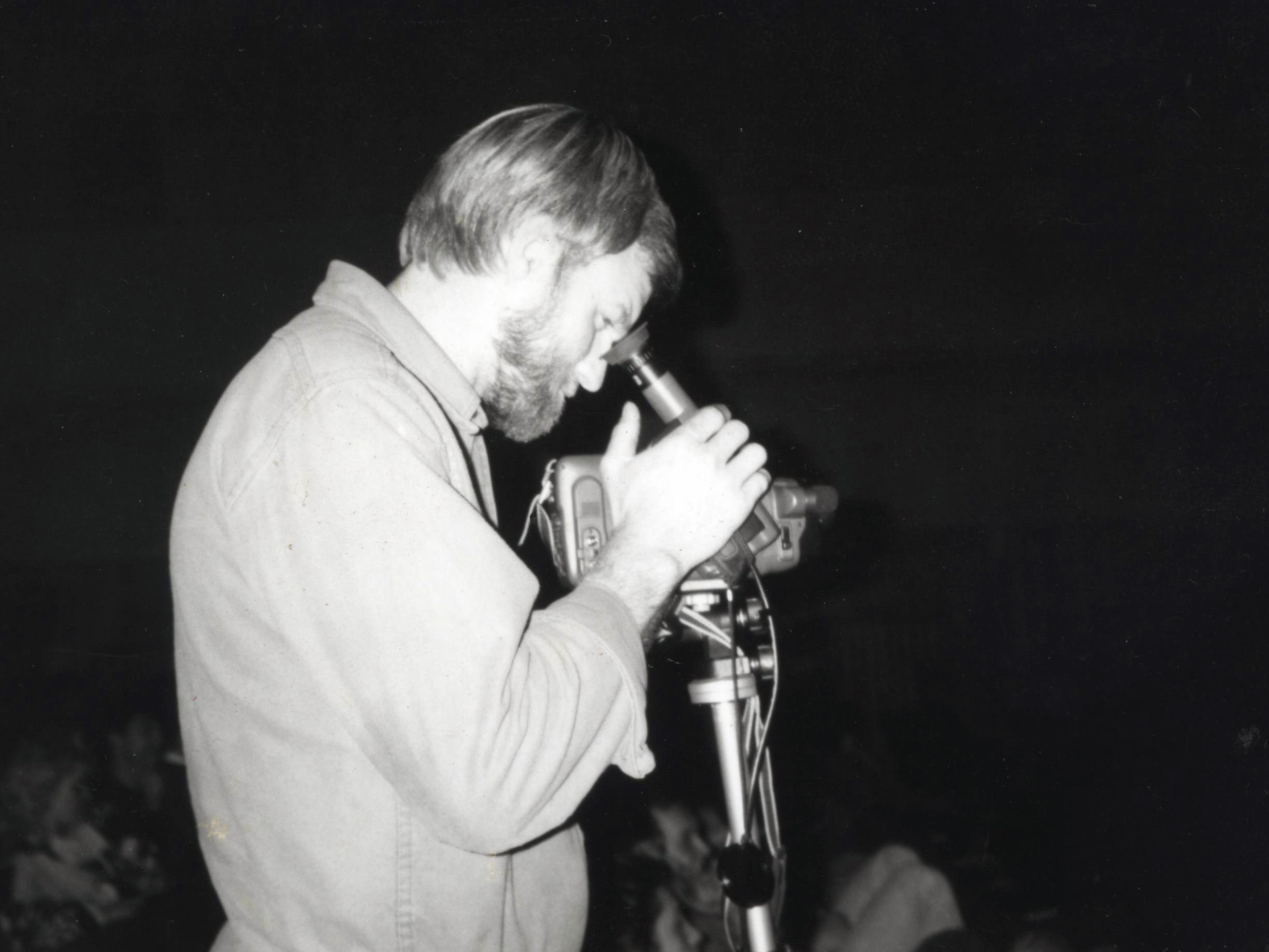 initiate, develop and coordinate Proclaim! International ministries in Eurasia with a focus on the countries of the former Soviet Union and China. Carey is also a valuable resource in recruiting for Proclaim! teams and ministries.

We go back a long way — here Carey is shooting video on one of the first Proclaim! tours – in Poland in the early 90s.