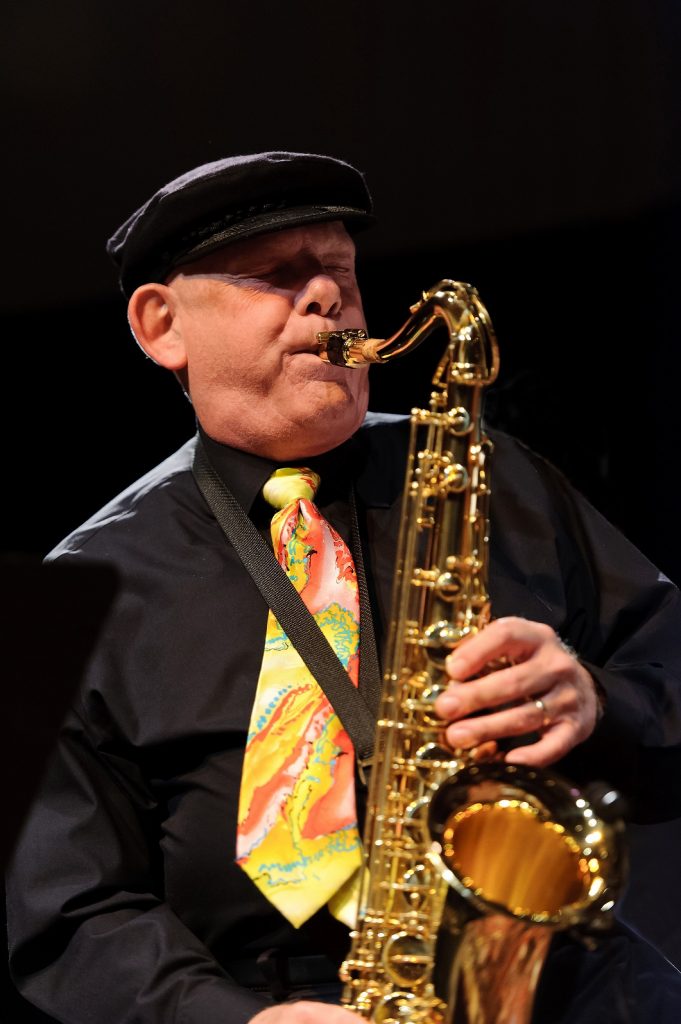 On July 25 our dear friend and colleague Ed Stephenson experienced what it is to be “absent from the body and to be present with the Lord” — whose salvation Ed has faithfully spent his life proclaiming. Ed holds a record for short term participation in Proclaim evangelism tours, having been on at least one tour nearly every year since 1995, except during a period when he was recovering from having half a lung removed! But he came back from that temporary setback more motivated than ever, and after another 15 years of dedicated ministry he completed 2016 with two evangelism tours – a sax quartet in Greece and, a week later, on to China with a jazz band.

Four years ago Ed became a Proclaim Associate in recognition of the ongoing commitment that he and his wife Gail have had in personal sacrifice for the ministry of the gospel through Proclaim. He is part of us. How we will miss the exceptional musical ability and creativity, the humor, and the humble, gentle, generous spirit of this multi-faceted half musical genius, half brilliant engineer. He lived out Colossians 3:23-24: “Whatever you do, work at it with all your heart, as working for the Lord, not for human masters, since you know that you will receive an inheritance from the Lord as a reward. It is the Lord Christ you are serving.”