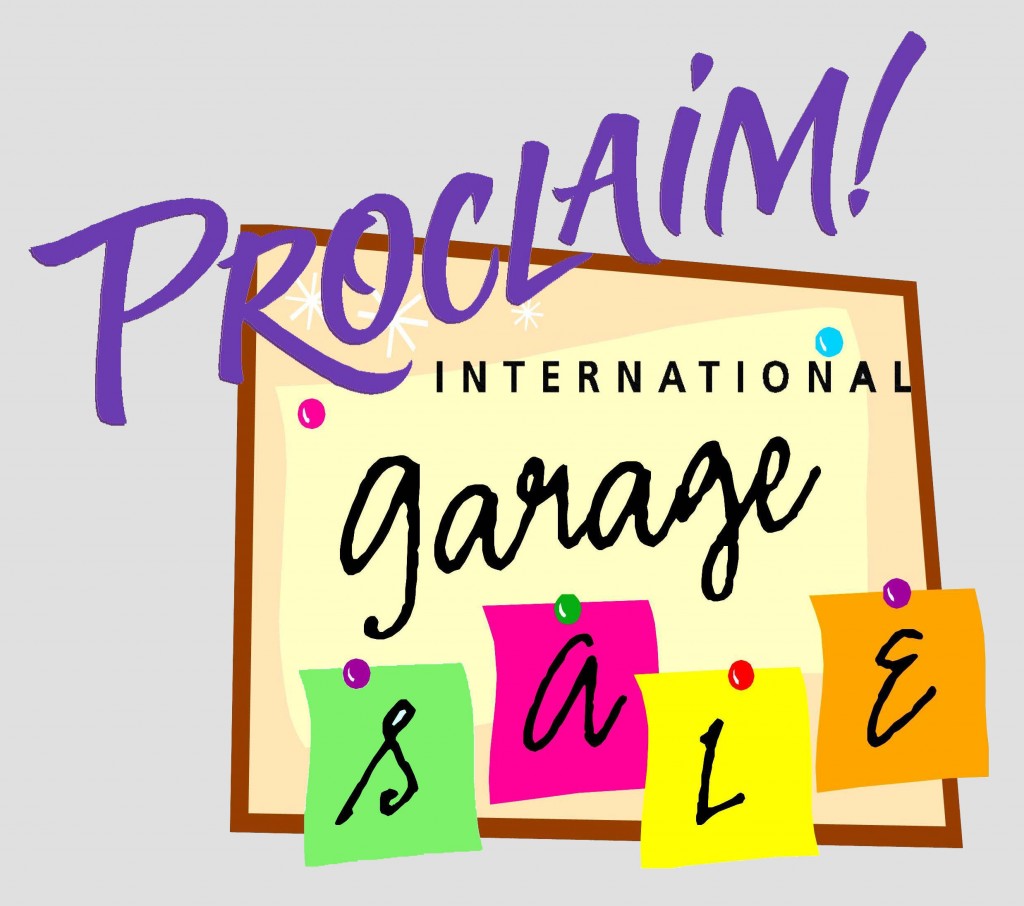 Proclaim! Jacksonville recently provided an opportunity for garage and attic contents to be transformed into kingdom treasure. Our huge garage sale was timely in helping raise much needed funds for our ministry. And some nice donated items supplied the need for furnishings in our new Proclaim office.

When our staff met the following week and began relating stories of our experiences and others we had heard about – we were thrilled that, as usual, the funds raised were only the beginning of the blessings God poured out. So many served and sacrificed joyfully to make it successful. And we were able to encourage other local ministries by sharing helpful resources. 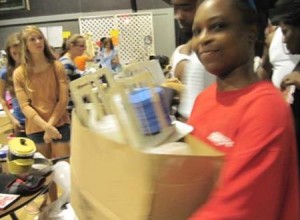 We were intentionally focusing on ways we could minister to our shoppers– not only materially, but spiritually. Click here to see stories of how that happened.

Thanks to God for providing and multiplying the treasure!

Garage sale has been the term given for selling stuff, first to get rid of things no longer used, often so that other things can be purchased.  At the Proclaim garage sale in September this was the case. 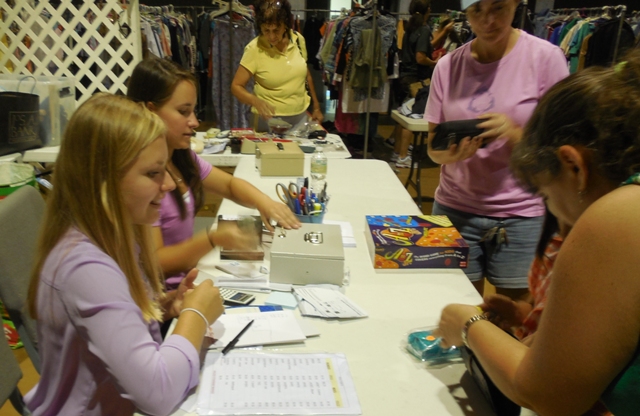 Many volunteers worked long hours to sort, display, dicker, sell, cleanup, chat with customers and encourage fellow believers.  The use of the funds raised in this event will differ slightly in that they will help to promote the Gospel instead of personal gain.  Then when it was all over we were able to bless another local ministry by donating the extras we could not sell to their thrift shop. 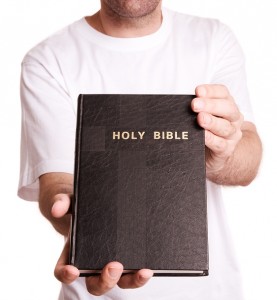 However, the best choices during the sale were free—free goods.  Several Bibles were given to those questioning the price.  Some were amazed that they could have this free gift.  Spiritual conversations led to mutual encouragement as time passed during travel to and from homes collecting donations, and during the sale itself.  Cheerful smiles and responses to customers’ questions, as well as helpful attitudes, reflected the One living in us.  Free invitations to come to church to hear from God’s Word firsthand were given and some responses were yes.

One of these yes responses was the result of a conversation in two foreign languages.  Three Brazilian women customers approached Kim to ask about some furniture prices.  Having  lived in the USA for only 3 months they could only communicate in Portuguese.  Kim decided to give it his best shot at communicating with them in Spanish since those languages have some similarities.  By God’s grace they understood each other, resulting in receiving good deals on furniture as well as a free invitation to come to church on Sunday.  On Sunday, it was wonderful to see those women in church, again speaking in two languages but in a different setting.  Despite the language barrier they made an effort to come and said it was good to be in church and enjoyed what they did understand.

However, one of the women brought up the fact that the TV she bought at the garage sale did not work and wondered if there was anything she could do to get another one.  Remembering that behind the building there was a small pile of “leftovers” from the sale, 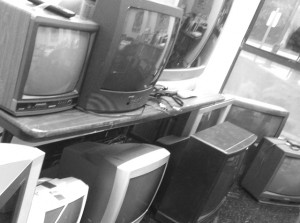 Kim went to look just in case there might be another TV he could give her.  He was amazed to find one and placed it in the office of Carol Corn, church staff member, who had connected with the ladies between services and had also tried to help with their TV issue.  She amazingly found a Portuguese-speaking friend that was visiting that Sunday and was able to clearly communicate with them.  The following week Carol was able to get the TV into the hands of the Brazilian ladies, connected them with the Christian-based International Learning Center where they can learn English, and also helped them explore the possibility of enrolling their little girl in the CFC preschool.  All this happened because of a garage sale, reminding us once again that there is nothing insignificant or trivial about anything done in the Lord’s name.  He is able to make even a garage sale the perfect place for shoppers to find what they really need the most.