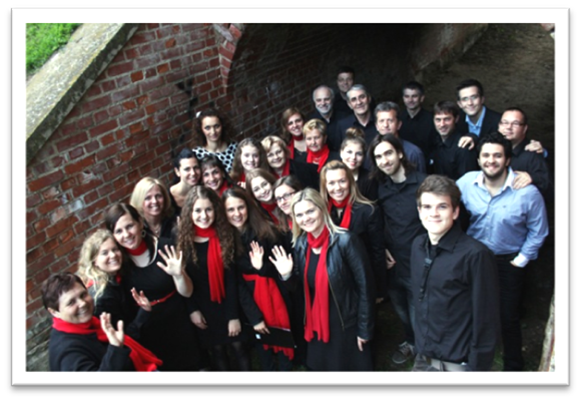 Branko Kovačević, director of Ima Nade (Proclaim!-Croatia) tells about their church choir being invited recently to sing in the annual celebration of their city’s rich heritage. It was an unexpected honor that a small evangelical church would receive such an invitation from a staunchly Catholic city. 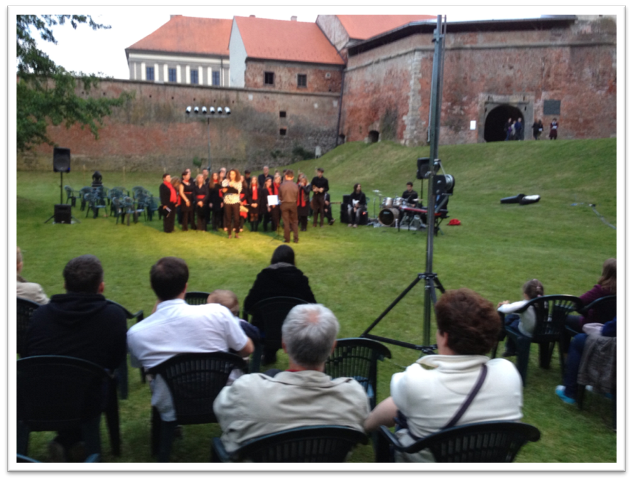 Interestingly, Čakovec is known as the “City of the Zrinskis,”  a noble family of reformers who ruled that region in the 16th century and brought the truth of God to Croatia. So it was appropriate that the choir sang at the foot of the Zrinski castle during the celebration. Clearly, God is still opening doors in Croatia so that his children will proclaim his message and share his word with others.

Following the concert Bibles were freely distributed to those who attended the concert. Praise God that after almost 500 years the believers of the Baptist Church in Mačkovec are following in the footsteps of the reformers, publicly praising God and sharing his word with all who would receive it.

When David Cook saw our plea for a sound tech for the tour to Central Asia he thought someone would surely step forward. But as the time got closer he started thinking that maybe God was holding that position open for HIM. So just a week before the tour he agreed to go for it, which meant raising funds for very expensive flights and getting a visa for that country!

David had been on tours with Proclaim in 2011 and 2012, so he knew the routine, but this was a real challenge. He booked his flights in faith that the expedited visa would arrive on schedule and that support would come in to cover his expenses. God is faithful. The visa arrived the day BEFORE it was promised and all funds were donated before he left! 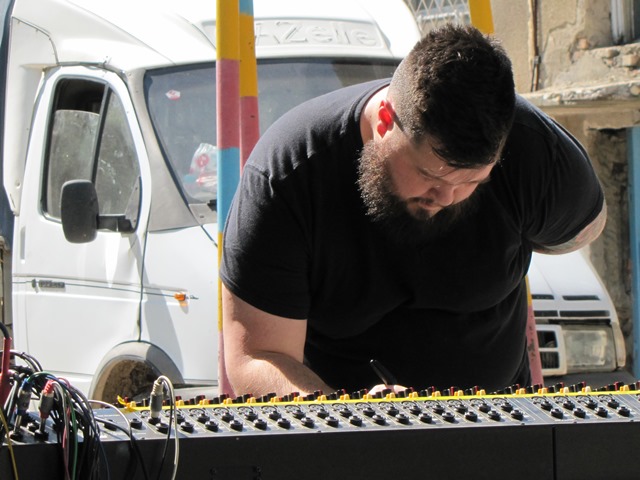 Of course that was only part of the challenge. He was arriving a couple days after the band, missing the rehearsal and adjustment days. He traveled over 40 hours (10 time zones) on 5 flights and arrived just in time for the first performance! And it was a logistically difficult tour with travel each day on rough roads, unpredictable concert venues, and, shall we say, not all the comforts of home. But he jumped right in, did a super job with a pieced together sound system, and had many opportunities to interact with young people who were at the concerts. One last challenge — he got sick just as he was starting the 40 hour return trip! We’re grateful that God supplied that need for this tour through David’s response to the call.